Youth-style "Relationship Without Status", Are You Sure You Still Want to Continue? 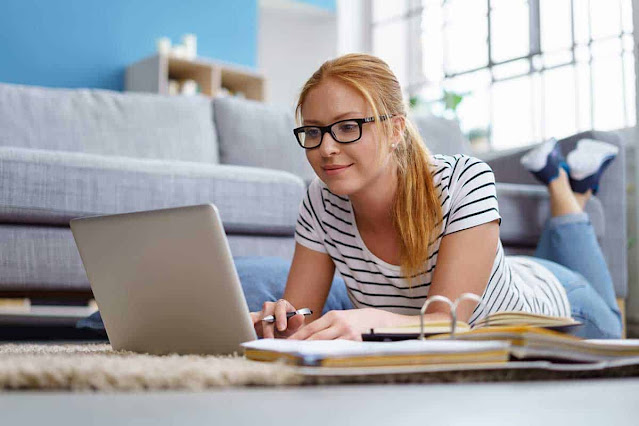 Youth-style "Relationship Without Status", Are You Sure You Still Want to Continue?


Having a relationship without a clear status will only drag you into an obscure story too, believe me


Young people born from the millennial generation, z generation to the alpha generation, are certainly familiar with various kinds of terms in the world of youth-style love.


One of them is Relationship Without Status or what is known as HTS. Indeed, it is not only HTS, there is also PHP (Giver of False Hope) which is a close and close friend of HTS.


In this article, however, we will focus on HTS or the Statusless Relationship. The word status in this article focuses on dating contexts.


To be precise, it leads to young people who have not entered the stage of marriage, or are still on an adventure looking for their idol.


We take the simplest case.


When two human beings, between a man and a woman who are drunk in love, have undergone a fairly long approach period (approximately one year). The two of them already know each other.


When this woman needs help, and is overcome with sadness, this man is always present as a hero and encouragement in her life.


With the presence of this man, making his life appear so perfect. Their closeness is like two human beings who are dating and hit by a storm of romance.


Intense communication is one of the reasons why this woman considers this man special in her heart and has considered him more than just a friend.


Coupled with calls that have changed over time, "darling" is one of the most powerful words that lead to a special calling addressed to someone.


(Don't want to be called dear, or anything that leads to a special call. If in fact you are just friends and nothing more, aka there is no relationship that binds you and him)


Only one thing that makes the twists and turns of their love journey different from young people in general, namely the relationship without dating status.


Because no one from one party has ever expressed his feelings (shooting), such as:


Will you be my boyfriend and companion of my life

I have long put feelings of love with you, I want our relationship to continue not just friends or friends

The two examples above are only a small part of the many expressions of feelings a person can convey to their loved ones.


The excuse of feeling "comfortable" with each other makes the relationship between the two flow like water. If it's like this, they still believe they really love, or even just pretending to be in love.


I don't know, only people who have experienced something like this will know the answer is up to one hundred percent correct. The audience can only judge, nothing more.


Source: reqnews.com - Illustration done by lovers who are in a relationship without dating status


But do we realize that a relationship without status as in the above case will not be well lived, because it will cause a symbiosis of parasitism. One party will benefit and the other party will certainly be disadvantaged.


Why this symbiosis can occur, let's break down together the impact that will be felt in a statusless relationship, such as:


First, there is no clarity


For those who have been drawn into relationships without any status, as is the case in the simple case above. Have you ever thought in our minds, why would you want to communicate like a lover who is dating, even though there is no status that binds him.


Things like this of course will continue to raise a question, such as "what are we? Only friends? But like a couple who are dating?". Hey, who has experienced this.


If it's like this, don't expect the person concerned to have a serious relationship in the future. Maybe he was there because he was bored.


Until finally contacting us, this could happen. In fact, the dating status is not pe