What Are the Health Problems That Arise Due to Too Frequent Use of Nail Polish? Yes 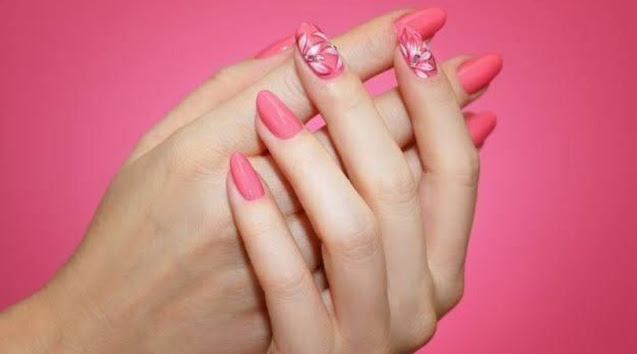 Besides being a women's accessory, nail polish is also one of the most favorite items for women to beautify their nails. Like the average woman who wants to appear with a feminine and elegant impression.


With a wide selection of colors and styles on nail polish, it is often chosen as a material to beautify nails by women, of course it will make the nails look more beautiful.


Instead of beautifying your nails, who is it, my friend, if nail polish can also cause some risks to your health. Don't forget it, buddy. Come see more ...


As reported by SehatQ.com, below are 3 health risks that can occur when you use nail polish too often:


1. Change in the original color of the nails


Often a variety of nail polish colors are selected and used to beautify nails, ranging from light to dark colors.


However, the choice of nail polish color can actually be one of the causes of changing the original color of your nails.


This is because the dye on the nail polish interacts with the keratin of the nail and will enter into the nail enamel, causing the nail to change color.


So that the color of the nails will temporarily turn yellow


Even some of the chemicals in the nail polish can cause a fungal infection to appear on your nails.


Not only that, the harsh substances in acetone to remove nails can also make nails more brittle.


3. Chemicals which are harmful to the body

Even though it looks beautiful with its color, there are also several chemicals used as nail polish ingredients, there are five chemicals that you need to be aware of, namely dibutyl phthalate, toluene, formaldehyde, camphor, and formaldehyde resin.


Formaldehyde is a preservative that has been recognized by the National Cancer Institute as a potential cancer-causing substance.


Then, it is also the most common substance causing allergic contact dermatitis.


Not only that, formaldehyde resin, dibutyl phthalate, and toluene can also trigger allergic contact dermatitis.


In fact, toluene is believed by most researchers to cause birth defects and developmental problems in babies.


Meanwhile, camphor can be poisonous if consumed by mouth.


So, from now on, try starting to limit the use of nail polish so that you can avoid the bad things as we have discussed above.